What is a tonsillectomy?

The tonsils are two round masses of lymphatic tissue located on each side of the throat. As part of our immune system, tonsils help fight infection but can sometimes become infected. Infection of the tonsils is called tonsillitis.

Why are tonsillectomies performed?

How are tonsillectomies performed?

There are several ways to perform a tonsillectomy. COBLATION◊ technology uses low-temperature radiofrequency energy with saline to create a plasma field. The plasma field is contained at the tip of the device. COBLATION technology dissolves tissue molecule by molecule, resulting in a precise removal of targeted tissue. By generating significantly lower temperatures than electrosurgery, the COBLATION process minimizes damage to surrounding healthy tissue2.

What to expect from a tonsillectomy

Upon arrival to the surgery center or hospital, patients will meet with nurses and anesthesiologists to review medical history. General anesthesia is used to put patients to sleep during a tonsillectomy. The procedure usually lasts about thirty minutes to an hour. After the procedure, patients will be taken to a recovery room and monitored closely.

Tonsillectomy is an outpatient procedure which usually means patients can go home after their surgery, the same day. However, if there are complications, or if the surgery is performed on a young child, an overnight stay may be necessary. Surgeons should provide detailed preoperative and postoperative care lists to help answer questions.

Patients' recovery experiences depend on a variety of factors such as their age, the technology used to perform the tonsillectomy, and how closely patients follow their doctor's instruction. Depending on these factors, some patients may recover more rapidly; some patients' recovery time may last two weeks. The most common post-surgery symptom is a sore throat. Pain in the neck, jaws, or ears may also occur for a short time. Bleeding from the surgical site should not happen. If such bleeding occurs, contact the doctor immediately3. 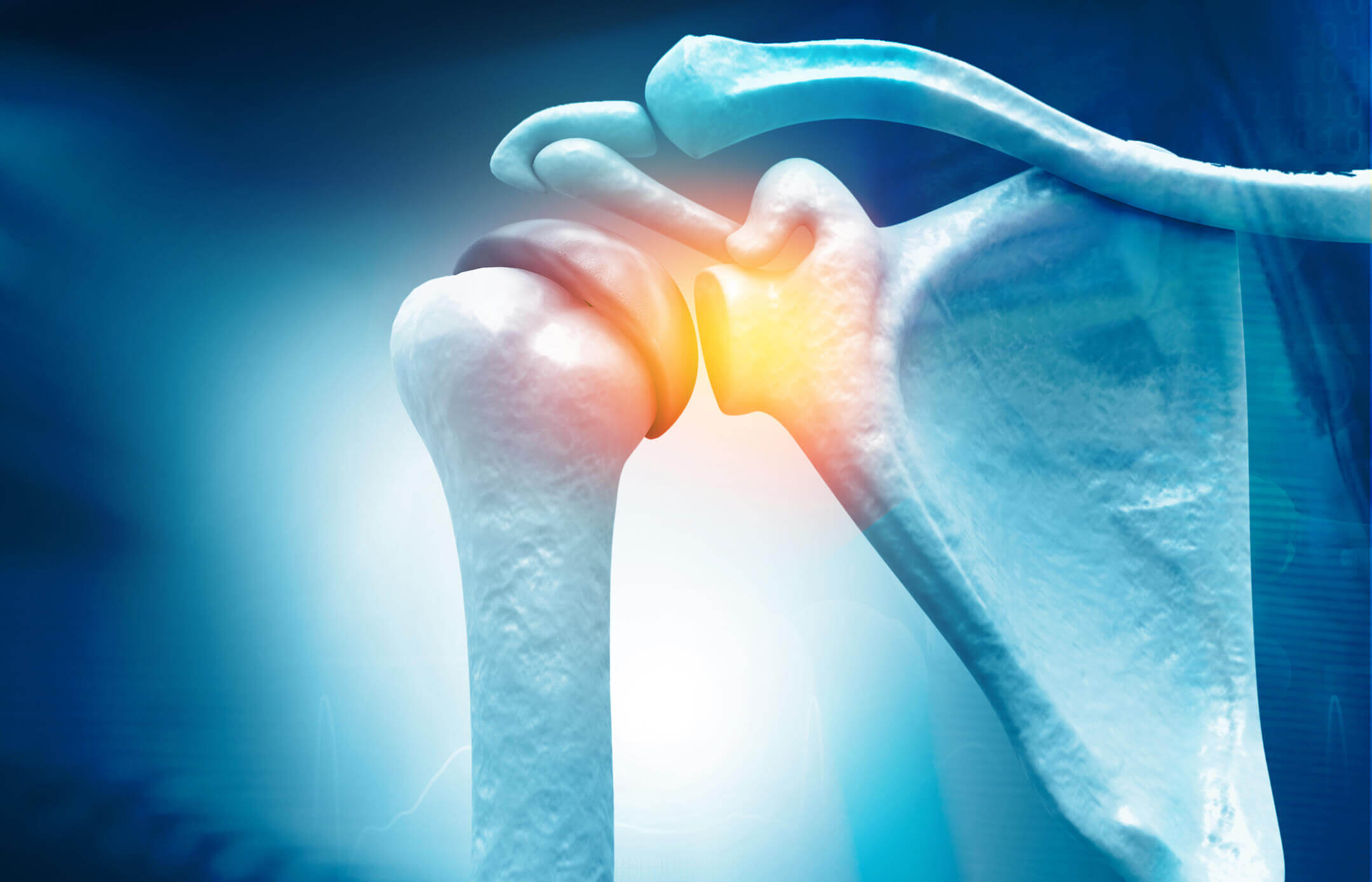 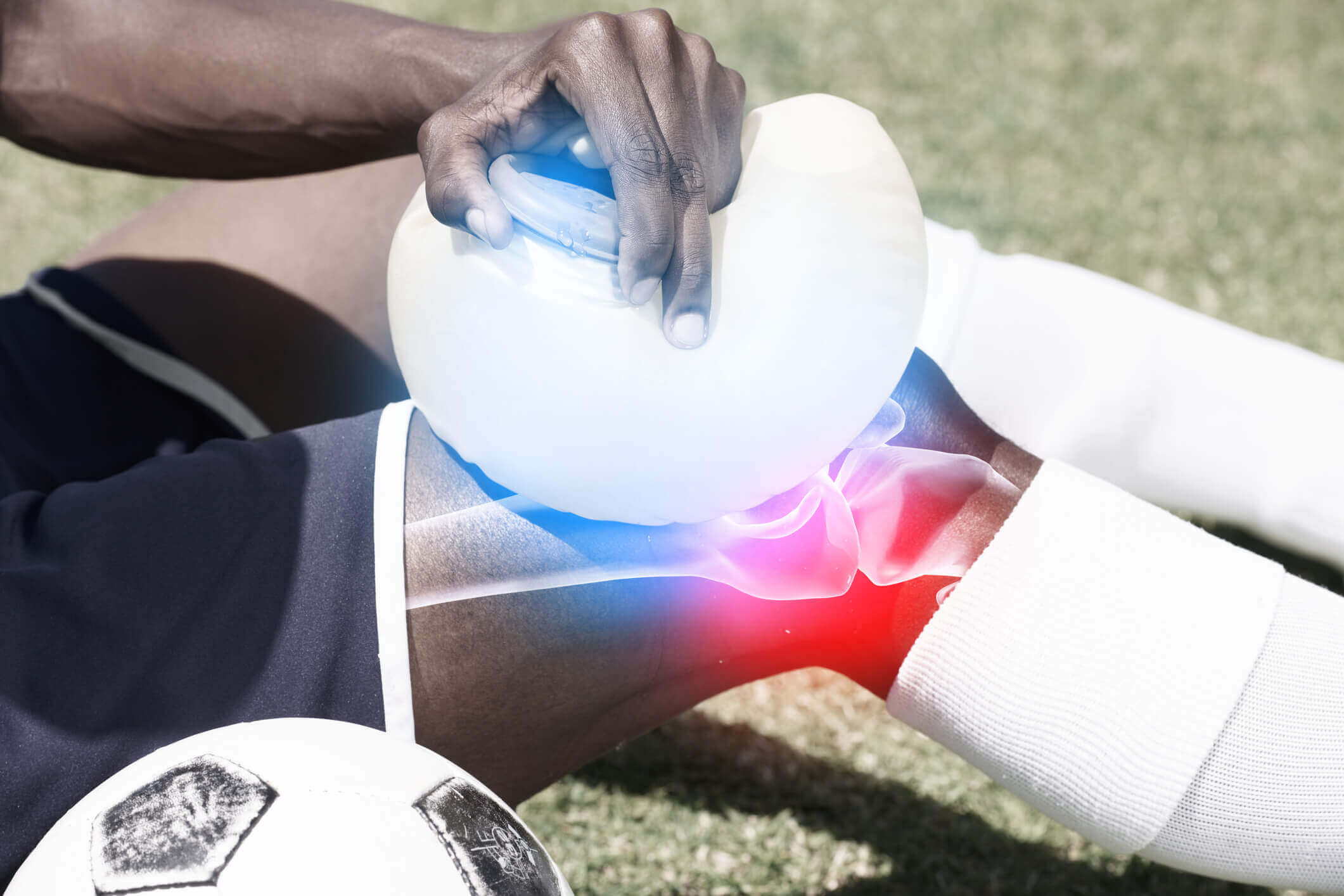 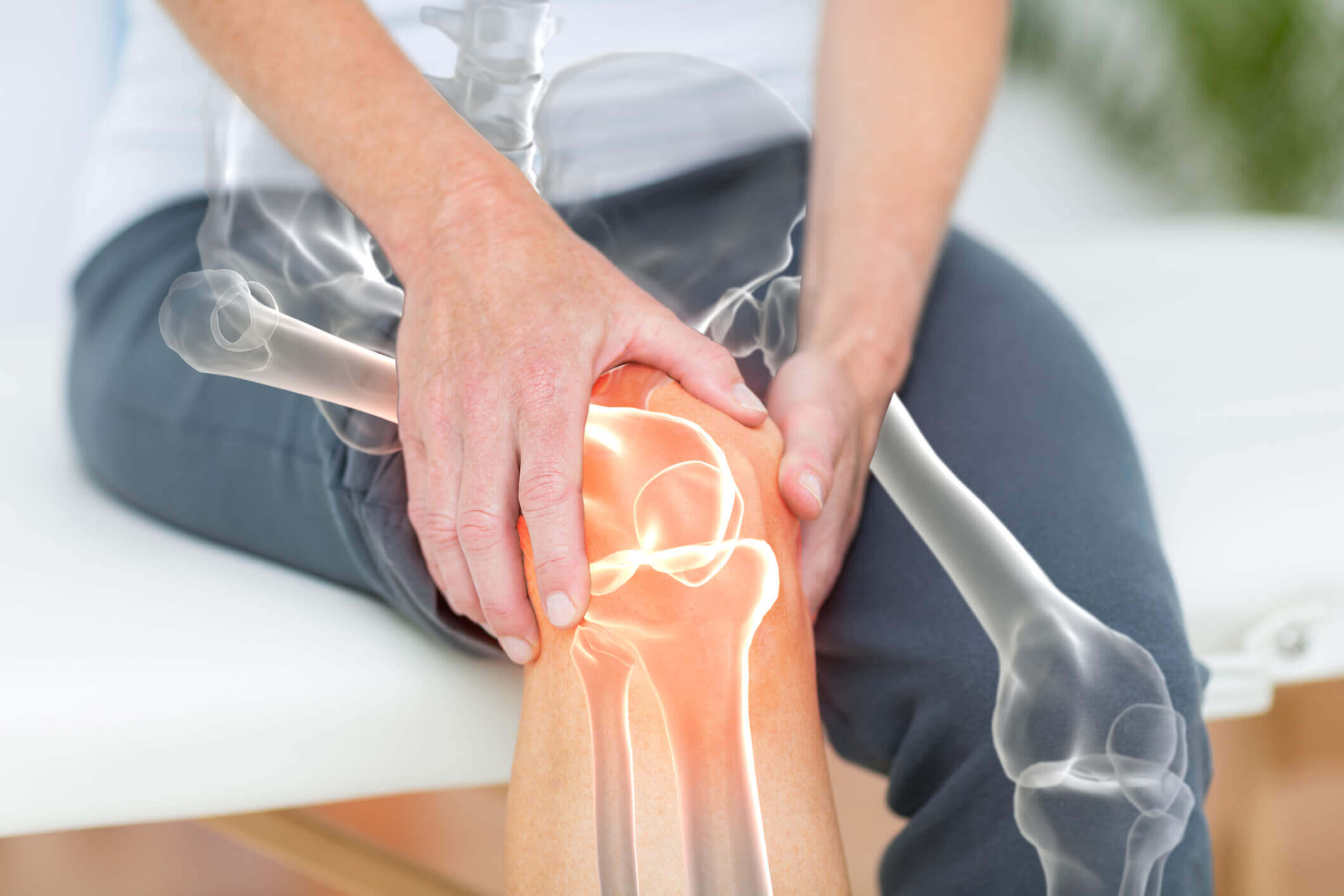 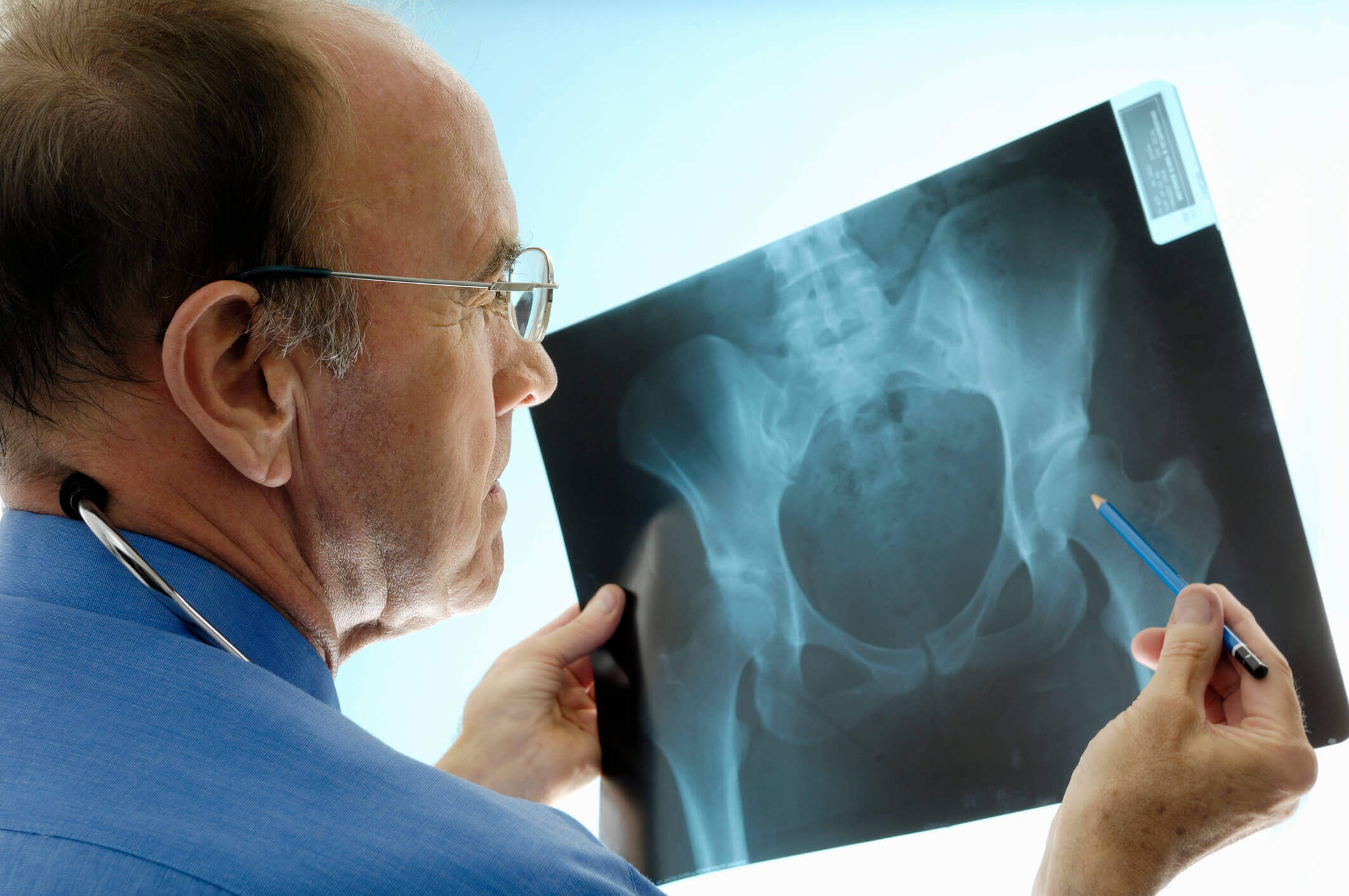 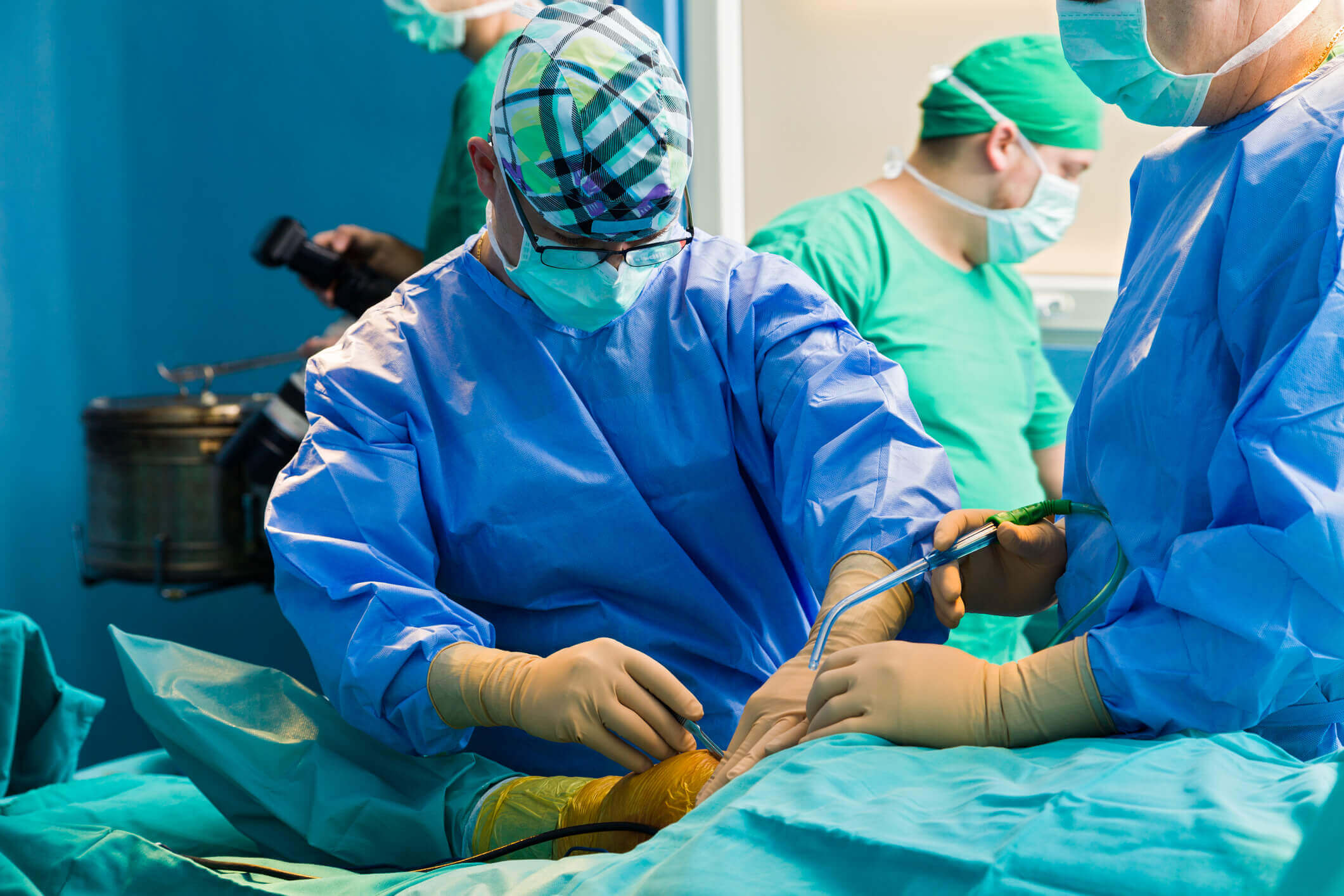 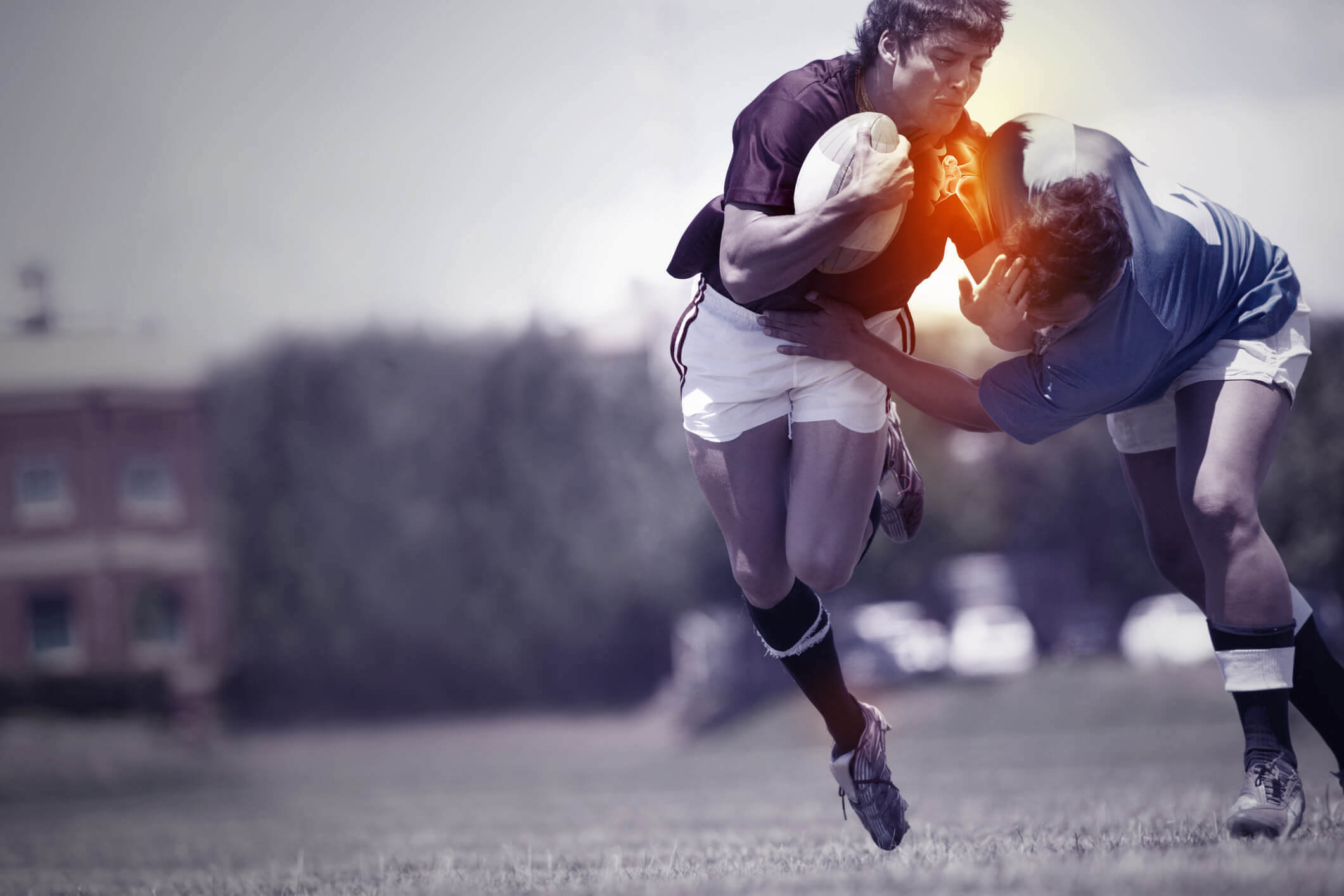 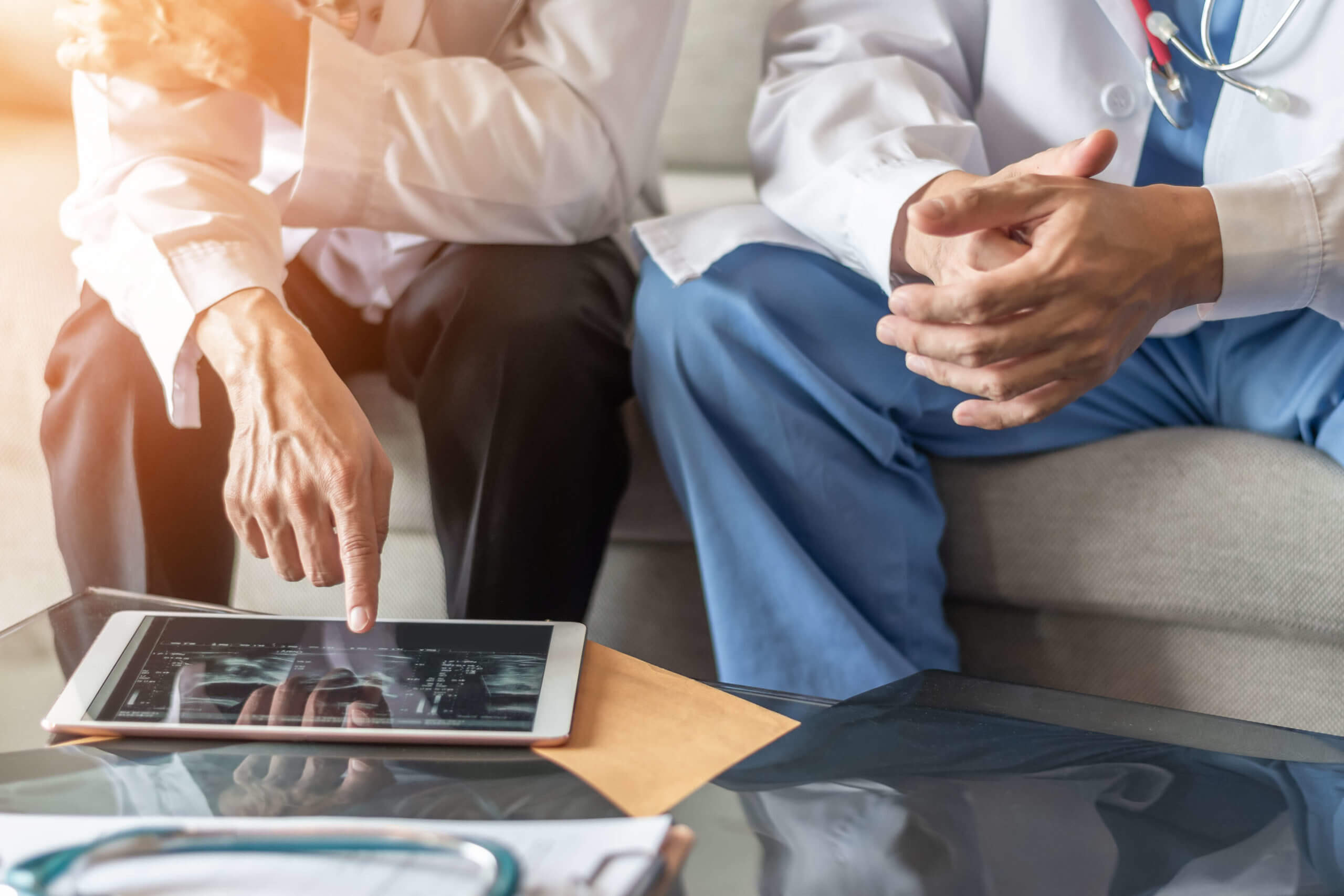